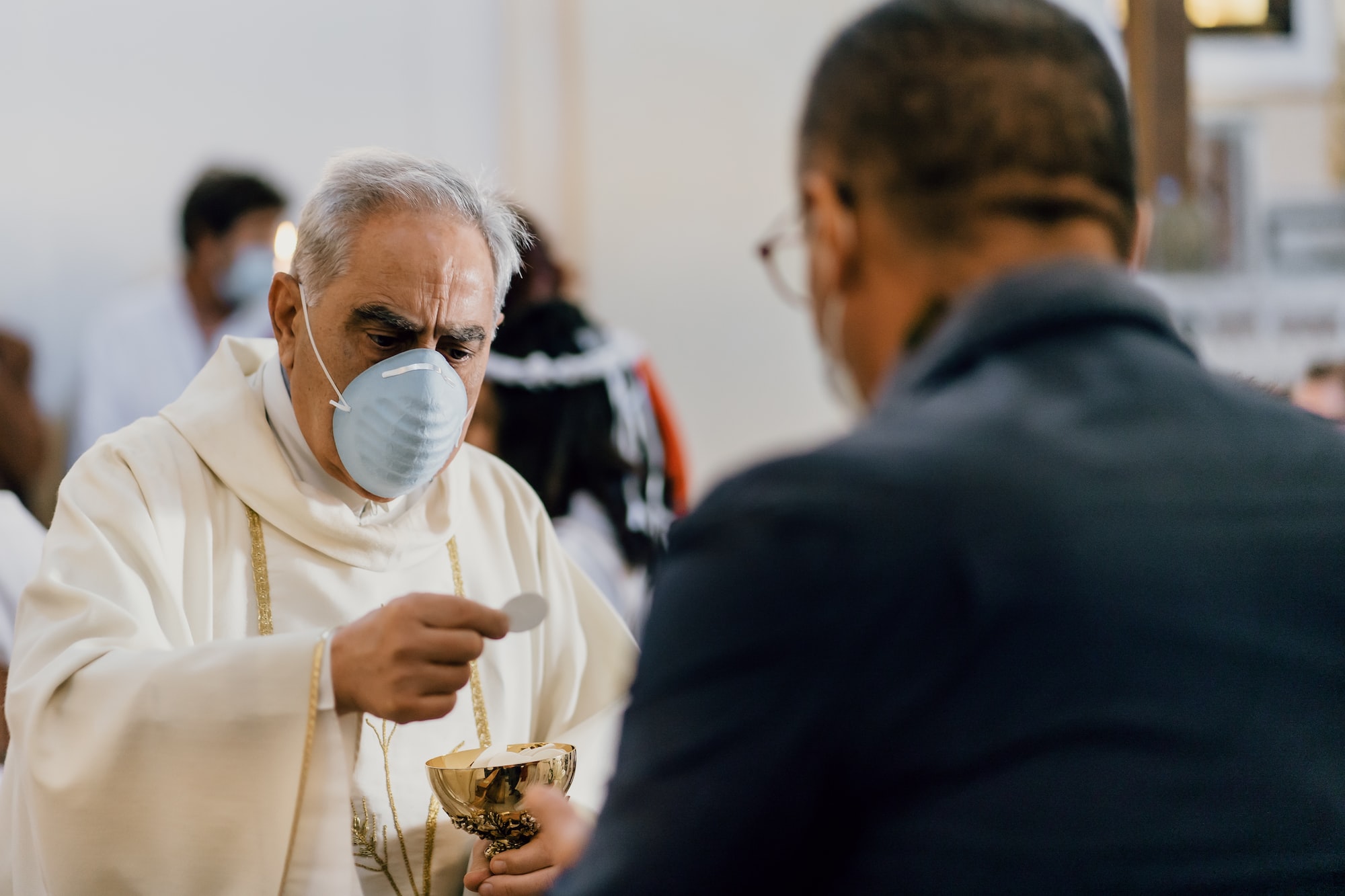 Talks in Italy over its post-COVID relief plan have caused major schisms in the ruling coalition.

The former prime minister, Matteo Renzi, pulled out two of his ministers (Teresa Bellanova and Elena Bonetti) after weeks of clashing, causing major chaos. This left the current prime minister, Giuseppe Conte, in a fight for the survival of the coalition since he no longer has the political majority. The Five Star Movement (M5S), which is the largest party in the coalition, and the Democratic Party (DP), are both refusing to work with Renzi again.

Renzi believes that Conte has amassed too much political power and that his spending plan is too weak – but, this isn’t the first time he’s made this kind of power play. Back in 2014, Renzi out-maneuvered and disposed of DP leader Enrico Letto; however, Renzi lost power three years later when he gambled his popularity on a constitutional referendum.

What’s at stake is over 222 billion Euros in relief money from the European Union, which is crucial to the struggling Italian economy.

Conte is also under fire for not keeping high schools open during the pandemic – a decision which was mostly tied to issues of transportation and social distancing. There are also concerns about not having enough medical staff to quickly and effectively distribute the vaccine. As of the publication of this article, Italy’s death toll was at 84,800, the second-highest in Europe after Great Britain.

Conte needs to get the backing of Parliament or risk submitting his resignation to President Sergio Matterella. The last-ditch effort, if all else fails, is a national vote, but that would only occur if the coalition can’t come to some conclusion on the issue, with or without Conte as prime minister. 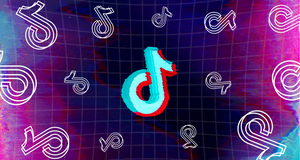 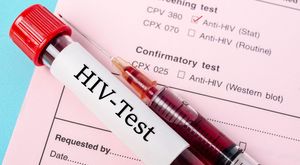 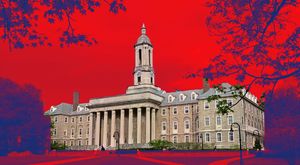 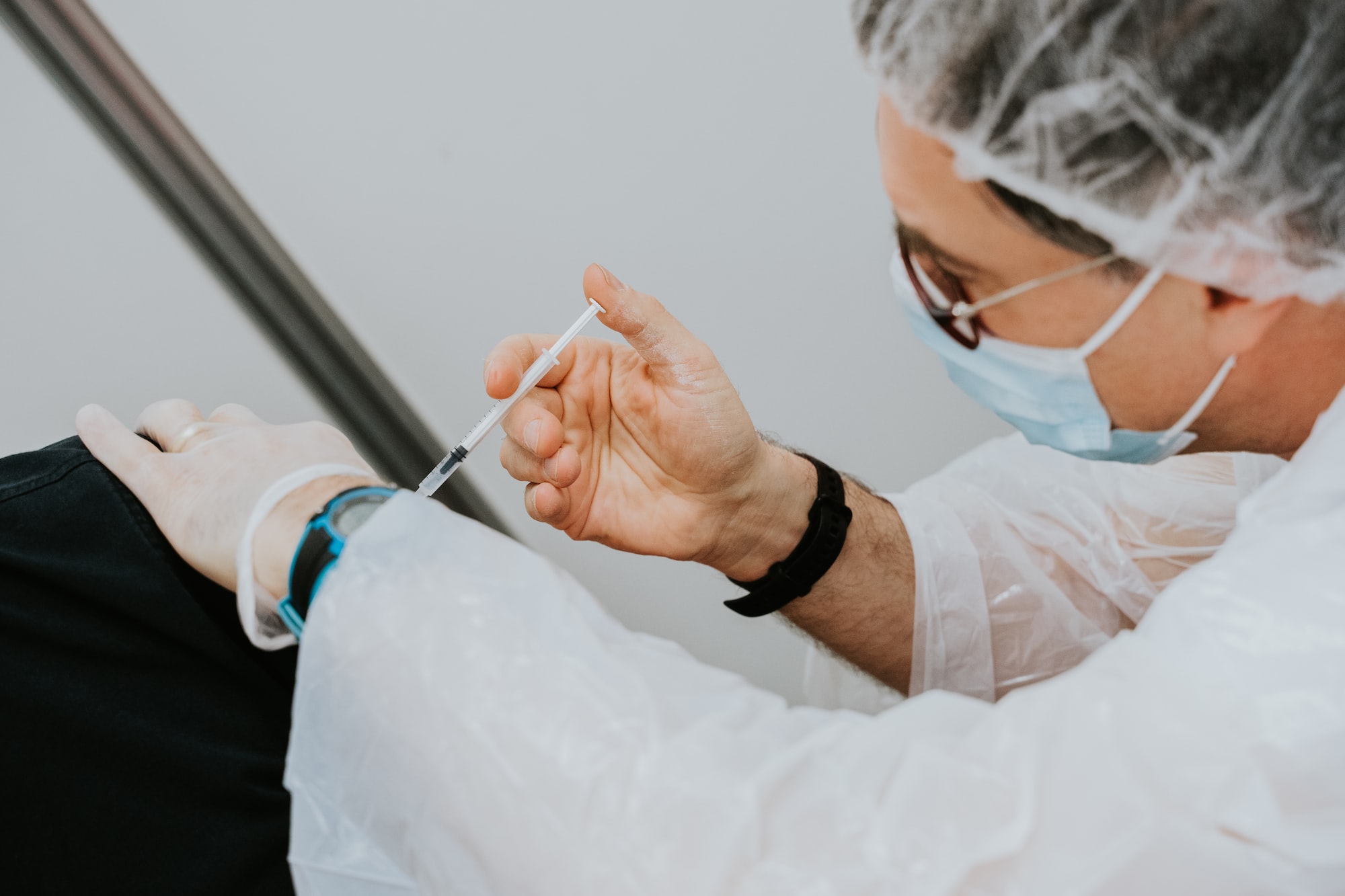 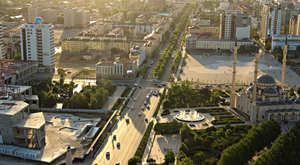 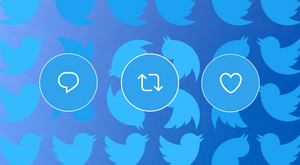 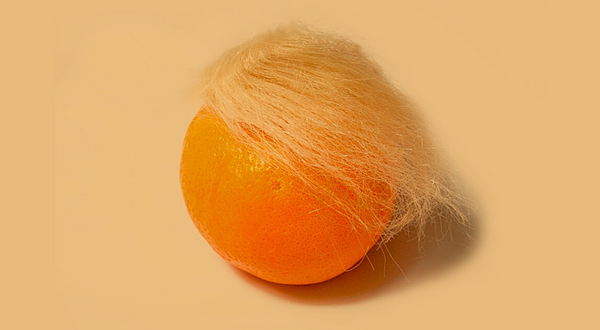 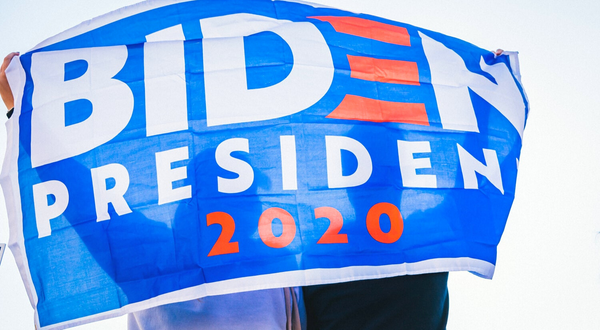 Biden to Expand on Protections that Trump Tried to Take Away