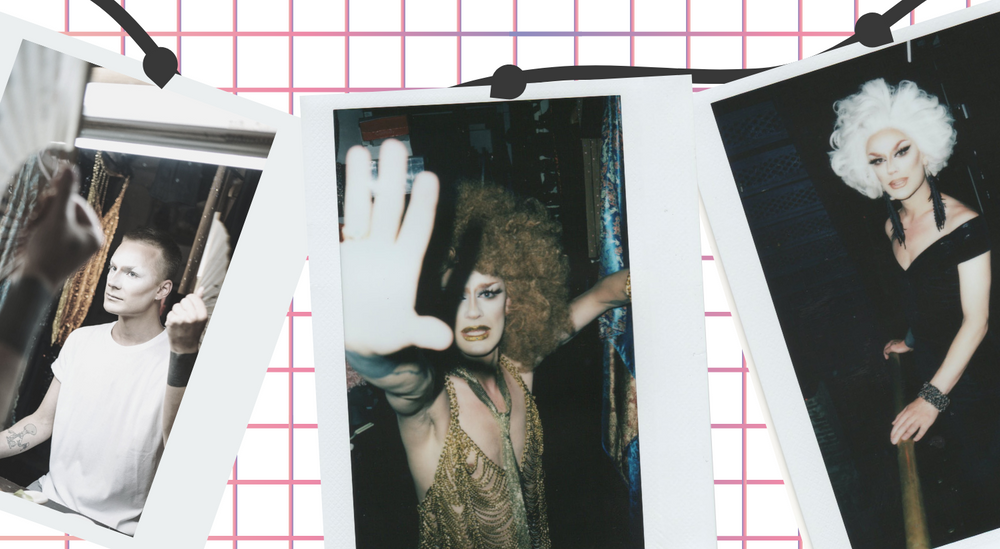 “Ru-Paul’s Drag Race” has put a practice from the history of entertainment into the spotlight.

However, most people haven’t taken the time to actually look into the rich history of this practice. From theater to simply expressing oneself, here is the story of the beloved art form: Drag!

Let’s start off by explaining what exactly drag is: when someone wears the stereotypical clothing of the opposite gender. The most recognized form is the iconic drag queen, where men dress up in eccentric clothing and play a role for entertainment purposes. However, there are many other versions. A common misconception of drag is that it is only for men to dress up as women. You can also find drag kings, normally a female performer that dresses up in a masculine manner. Another misconception is that drag is only for people to dress as the opposite gender and while this may be the norm, it isn’t always the case. Drag is for anyone of any gender. It is simply a form of acting and participants are referred to by their actual name when not in character.

The term “drag” is said to originate from the beginning of theater.

Because of the religious themes within the productions, only men were allowed to act – while there were female characters, they were played by male actors. This would often be called “Putting on their drags” because their costumes would drag across the floor, which led to the shortened version of “drag”. Eventually, this practice gained more of a focus in the entertainment spotlight. It was included in the genre of vaudeville, which consisted of men dressing as women while portraying a comical act, often accompanied by musical themes. This caused people to give more recognition to drag and even lead to rising stars such as Julian Eltinge.

Around the 1920s, gay people started to adopt the term and it was often used in club settings. The term was also used in form slang to keep people’s identities a secret as it was illegal to be gay at the time. There were also events where many gay men would gather in one area and have fun. These get-togethers often had some participants dressed in a more feminine style and were held in secret so people could be open and enjoy themselves. Eventually, it got out that this kind of stuff was happening, so the whole topic of drag started to become less popular and move onto a more underground scene.

In 1969, multiple riots broke out where gay people would rise up against all the oppression they faced. One form of these uprisings was a beauty pageant that featured men dressed in drag hosted by a drag queen who was also known as “Flawless Sabrina” – they caused a stir and became infamous. Flawless Sabrina was featured in multiple TV shows and was arrested on multiple occasions. Then more gay men started to rise, the majority being of color.

“More men started to present themselves in a more masculine way around the 1970s, but that didn’t stop the spread of drag in pop culture.”

The production of Rocky Horror Picture Show was a musical released that featured men in drag, and, as time went on, more productions centered on drag and the lives of those in drag began to surface in Broadway productions, television, movies, documentaries, and festivals.

Now, we finally get to the entrance of the iconic RuPaul. In the 1990s, RuPaul Charles started to gain recognition as one of the most popular drag queens and was featured in articles and even performed in front of others. In 2009, “RuPaul’s Drag Race” made its debut on television – the series immediately gained popularity and has released multiple seasons as well as extra content. RuPaul’s ambitions led him to become a spokesperson and TV host, a guest on radio channels, podcasts, TV shows, and movies, and the holder of the Guinness World Record for most Emmy wins for Outstanding Host for Reality or Competition Program.

With RuPaul’s rise in the media, there was a rise in Drag Kings and Queens worldwide. With this rise came an effort to make “drag” and “transgender” separate and for the overall definition of “drag” to be changed to include everyone, not just gay men. Since drag started to gain a lot of recognition, the LGBTQIA+ community also had a spotlight, which led to people becoming more accepted for who they are.

Nowadays, drag is seen as a form of expression and entertainment.

The image of drag is fun colors, eccentric makeup, and larger-than-life personalities. Opinions on the age-old practice have changed and now the majority of society has now grown to accept it. The future of drag looks very bright and, as said by RuPaul, “When you become the image of your imagination, it’s the most powerful thing you could ever do.” 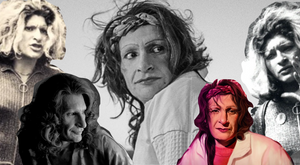 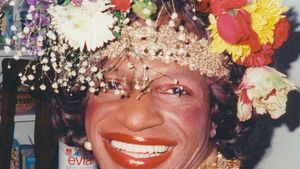 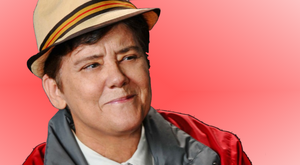 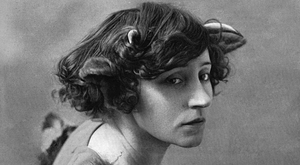 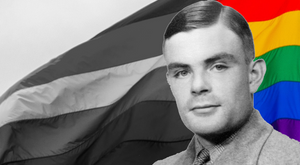 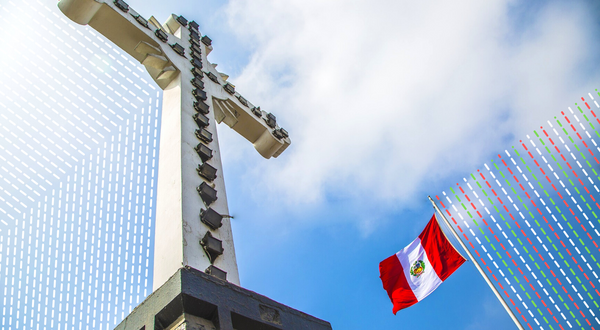 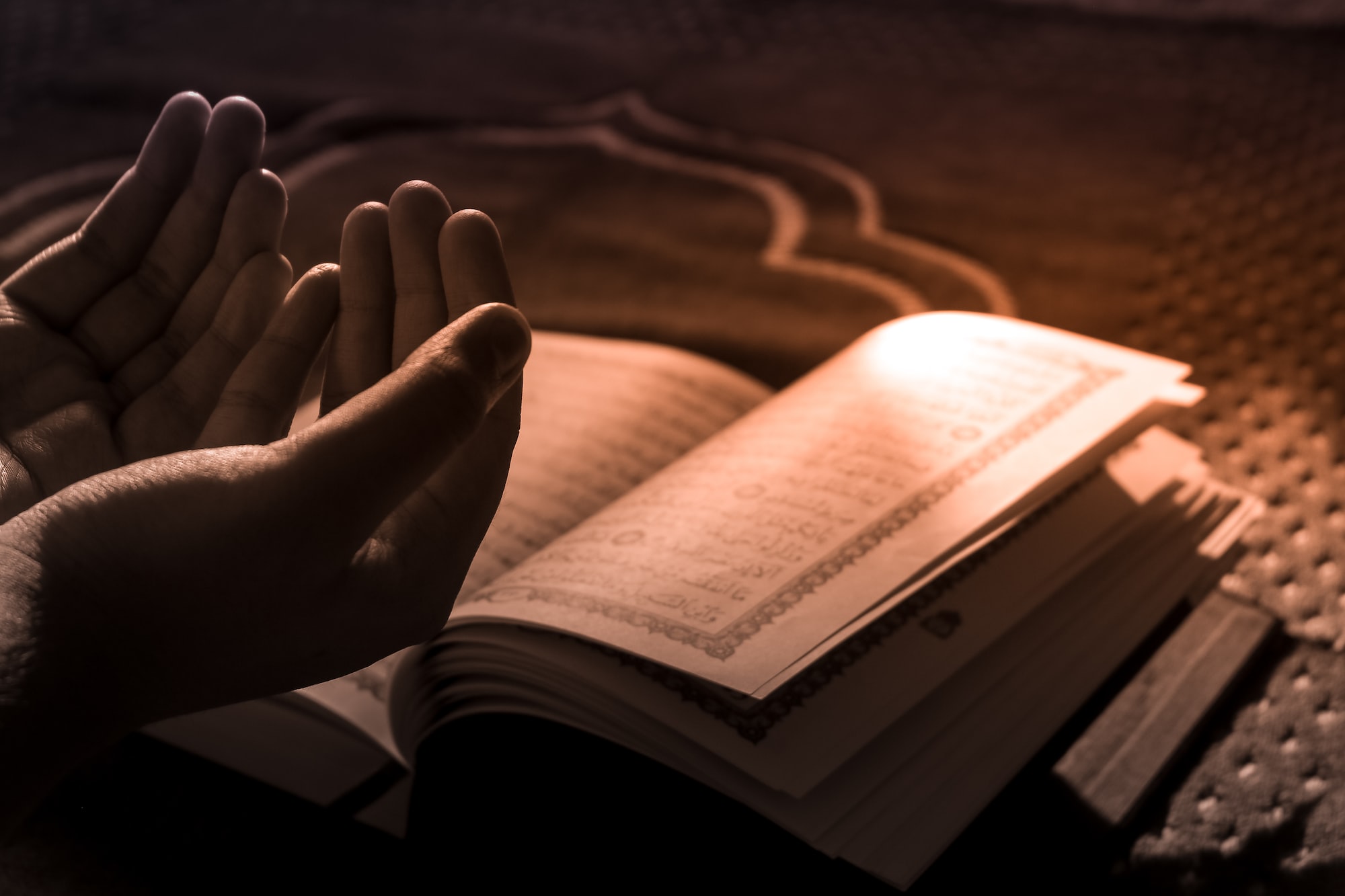